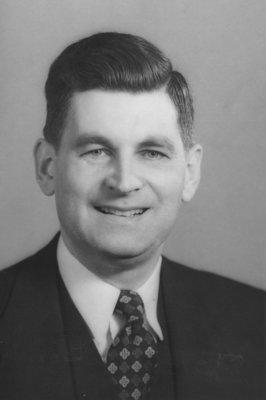 The fonds was acquired from the Leupold family after 1970.

Title taken from contents of the fonds.